On the inner aspect of the ankle joint, there is a tunnel where nerves, blood vessels and tendons pass through. The primary nerve passing through this area is the Posterior Tibial Nerve, a Sciatic nerve branch which is held in the tarsal tunnel of the ankle by a piece of connective tissue called the Flexor Retinaculum. The Posterior Tibial nerve innervates the intrinsic muscles of the feet along the side and bottom. If the nerve becomes irritated through compression, it can become painful, leading to Tarsal Tunnel Syndrome.

The symptoms of Tarsal Tunnel Syndrome include burning, tingling and pins and needles in the foot. Symptoms are aggravated by walking on uneven surfaces, running, hopping or jumping. Some patients report shooting-type pain; in severe cases, when there is compression of the Posterior Tibial nerve, there may be muscle weakness. For people with conditions such as diabetes or rheumatoid arthritis, the swelling associated with these conditions can aggravate the symptoms of Tarsal Tunnel Syndrome. Like a lot of nerve pain, symptoms are often worse at night.

The onset of symptoms can be gradual or sudden depending on the cause; if left untreated, symptoms often continue to deteriorate.

A thorough clinical assessment by a Physical Therapist or Podiatrist is recommended in the first instance to diagnose Tarsal Tunnel Syndrome. There are two special tests for Tarsal Tunnel Syndrome: Tinel’s test and the eversion test. Tinel’s test involves the therapist applying percussion to the tarsal tunnel, and if there is distal radiation of paraesthesia, it is regarded as a positive test. At the same time, the eversion test involves the therapist placing the ankle into full dorsiflexion and eversion for 5-10 seconds. If this recreates the patient’s symptoms, it is a positive test. If there is a clear pattern of pain with pain on palpation of the area with Tinel’s test and the eversion test being positive, this may be sufficient to reach a diagnosis for Tarsal Tunnel Syndrome.

However, in a lot of cases, imaging is required. Ultrasound is an effective form of imaging for Tarsal Tunnel Syndrome, which is cost-effective and valuable for comparison to the opposite ankle. An MRI is the gold standard form of a scan of Tarsal Tunnel Syndrome as it can be used to diagnose the condition and identify any structural abnormalities that may be causing the symptoms. 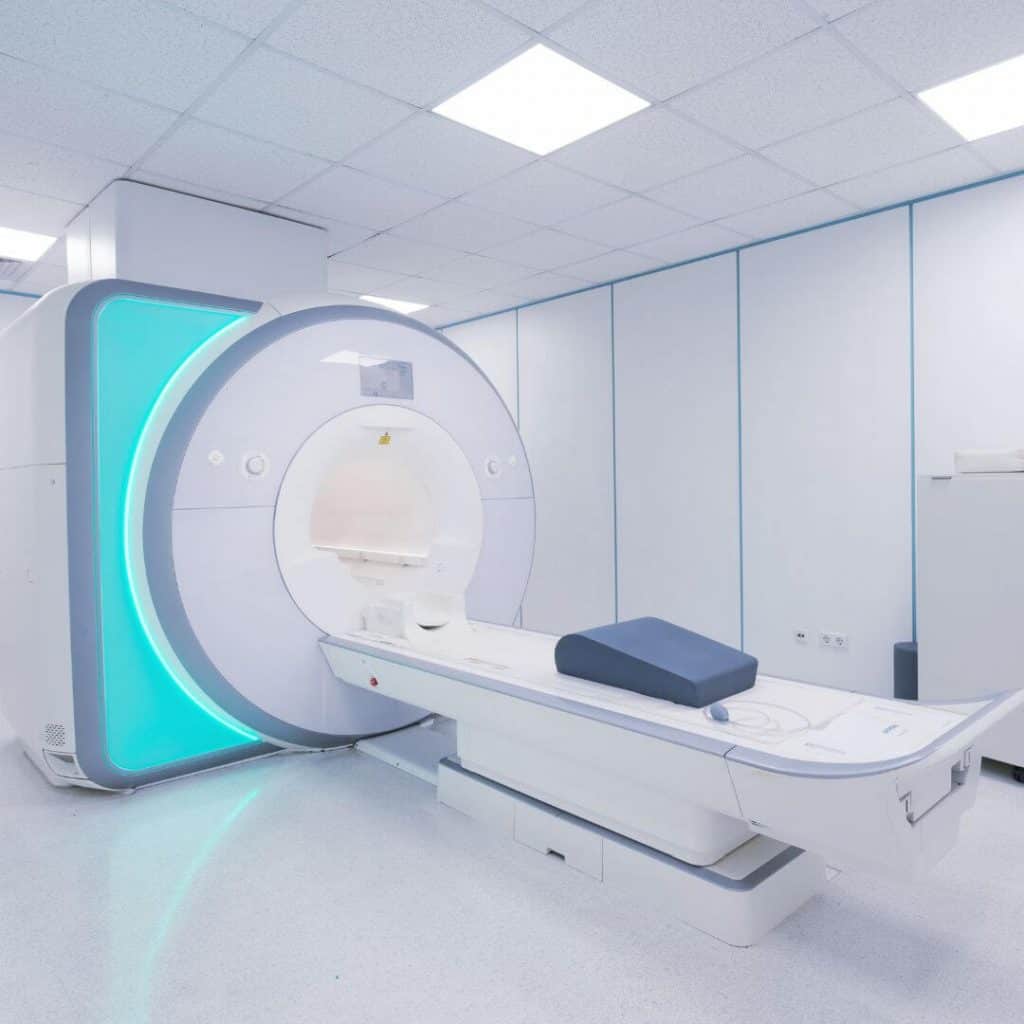 Weakness and inadequacies in mobility and stability of the ankle are addressed with appropriate exercises that should be progressive without further irritating symptoms.

Recommendations on footwear and insoles should be provided to optimise the stability of the foot and reduce the risk of compression through the gait cycle and when standing. 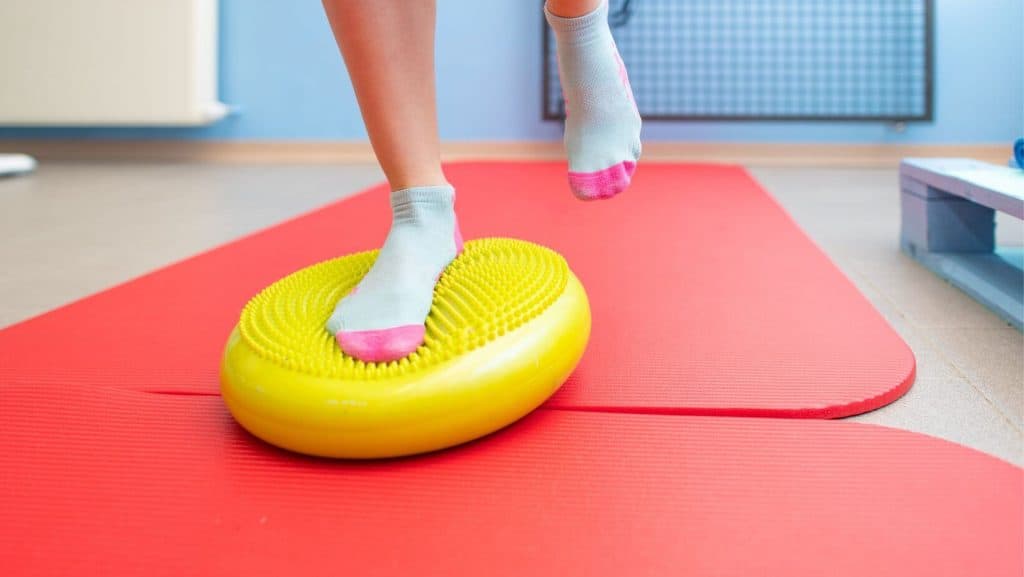 In stubborn cases, an injection may be required to reduce inflammation levels in the tarsal tunnel. Following an injection, a period of 1-2 weeks in a boot can allow it to take maximum effect, followed by 4-6 weeks of Physical Therapy.

If symptoms persist despite appropriate conservative treatment, surgery may be required. Tarsal Tunnel Release surgery involves the splitting of a ligament in the ankle. It creates an opening in the back of the ankle, extending down to the arch of the foot to alleviate pressure from the tarsal tunnel.