The popliteus is a small muscle at the back of the knee that connects the femur to the tibia. It has several actions that you can read about in our related article: Popliteus Anatomy and Action. Its main action is to unlock the knee allowing it to bend from a straight position. It also has a major role to stabilise the knee, so much so that it is sometimes referred to as the fifth major ligament of the knee (LaPrade et al, 2010).

The popliteus has two tendons, like most muscles, that attaches the muscle to the bone at each end. One at the superolateral end attaching to the femur, and one at the inferior medial end attaching to the tibia. Injury to the tendon can be referred to as popliteus tendonitis, tendinopathy or popliteus tendon tenosynovitis. Each term has a slight difference in technical meaning, with tenosynovitis generally agreed as the most accurate to describe the pathology at the popliteus. A tenosynovitis is specifically the inflammation of the tendon sheath rather than the tendon itself. With the popliteus tendon. Popliteus tendosynovitis is a rare condition that is rarely seen in the general population. It is seen in athletes and those who have had a significant traumatic injury to the knee affecting the ligaments of the knee (Blake & Treble, 2005). 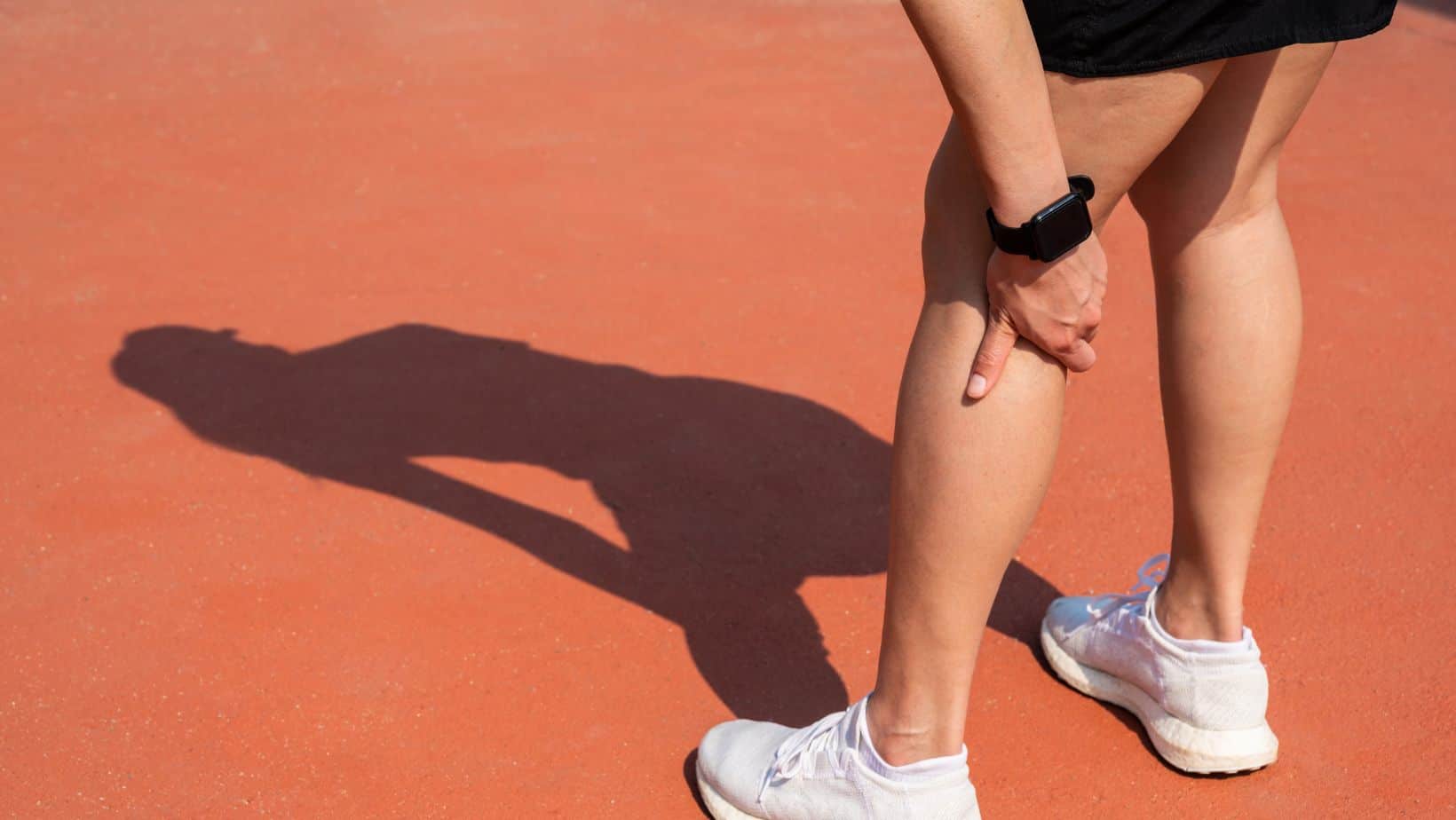 Other Causes of Popliteus Muscle Pain

Other injuries to the popliteus tendon can include tear, rupture, and avulsion, which is the fracture and detachment of bone by the tendon. These are seen in acute and traumatic injuries and are likely to be in conjunction with other injuries to the knee. Popliteus muscle strain and bursitis, which is the inflammation of the popliteus bursa, are other causes of popliteus muscle pain and can be caused by an acute injury or chronic overload. You can read more about these in our related article: Popliteus Muscle Pain.

Recovery from popliteus injuries relies firstly on an accurate diagnosis. Once the specific pathology has been identified a recovery plan can be implemented. In most cases a period of rest will be needed, the use of ice and non-steroidal antiinflammatories is often advised to manage pain, and a brace may be recommended if there is instability of the knee. In most cases of popliteus injury range of movement will be restricted so once the pain is well-managed mobility and stretching can be helpful. Stretches for the calf and hamstring are helpful and will also stretch the popliteus muscle. A slight external rotation of the lower leg can be added to the calf stretch to try to isolate the popliteus further. These stretches should be pain-free, they can be held for 45seconds and repeated throughout the day, every 2-3 hours. 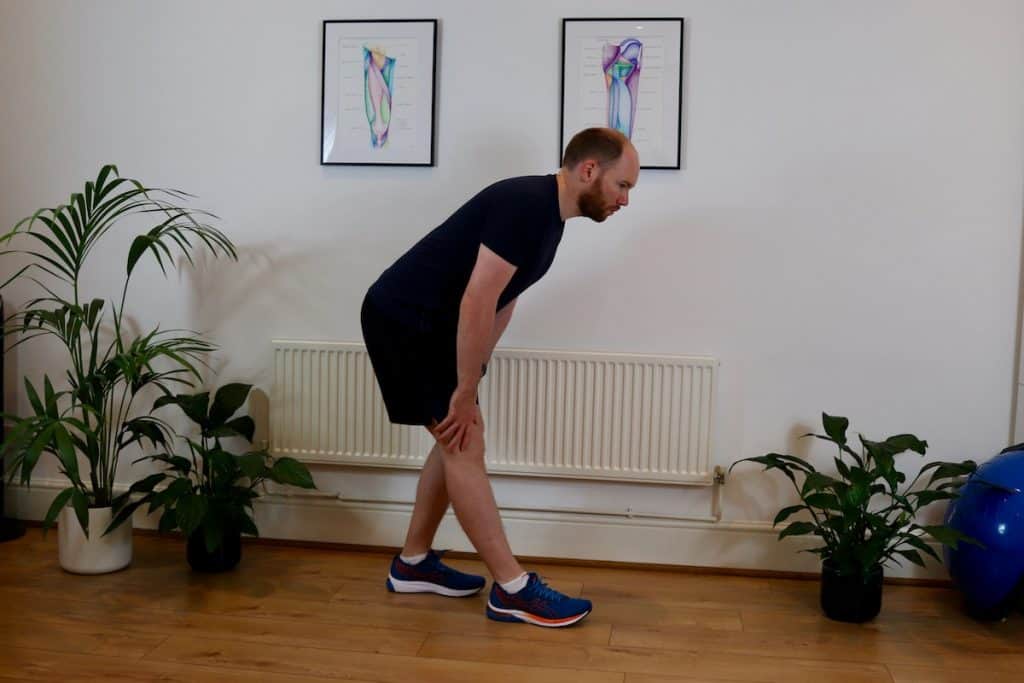 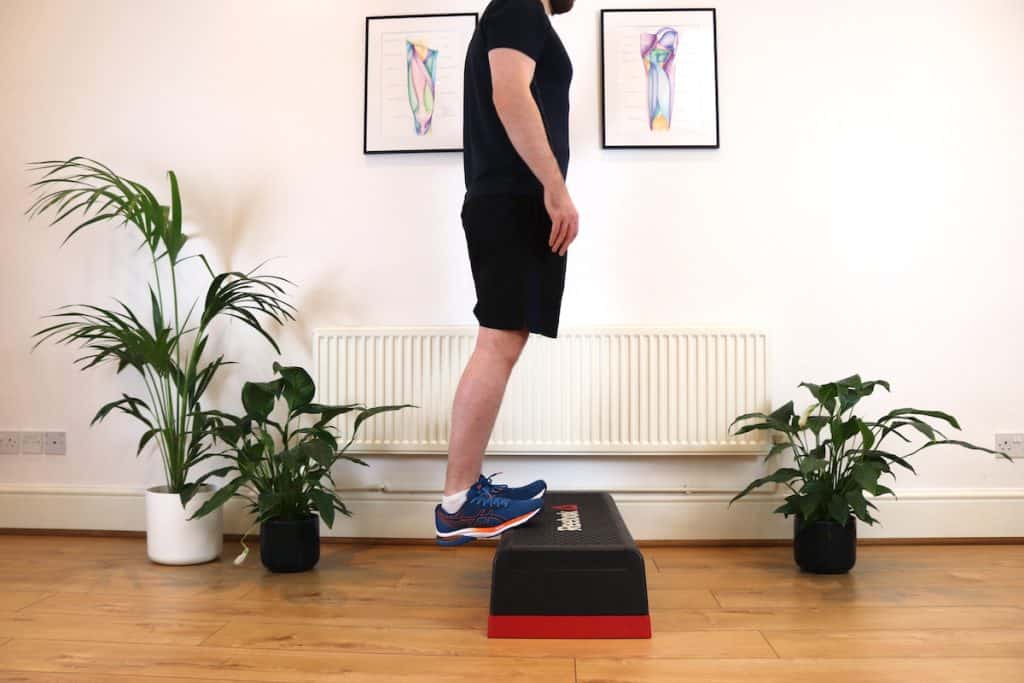 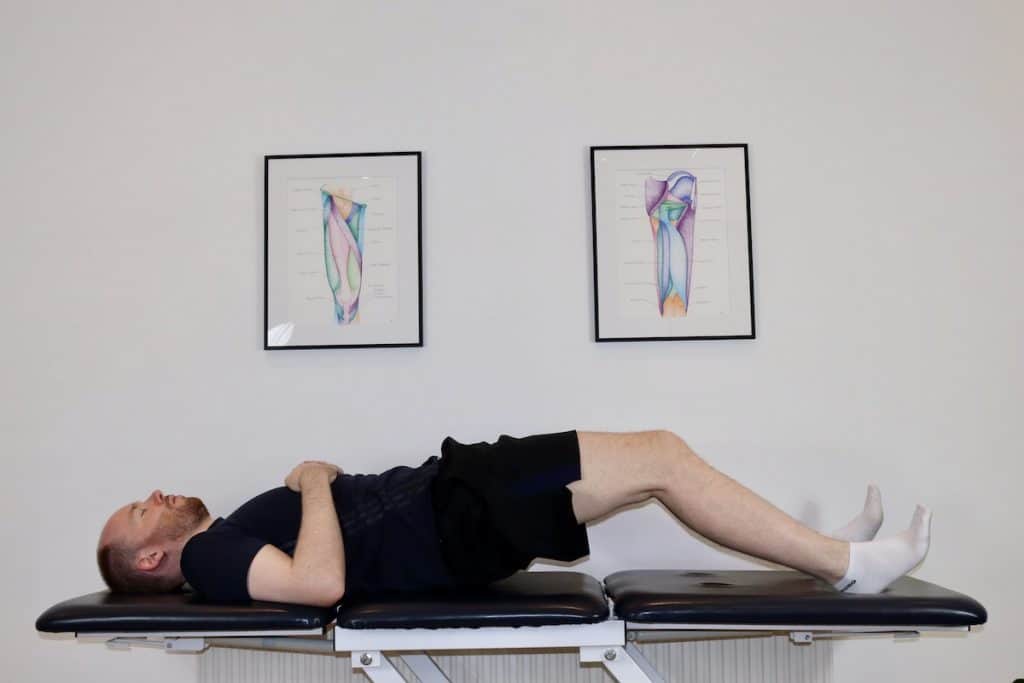 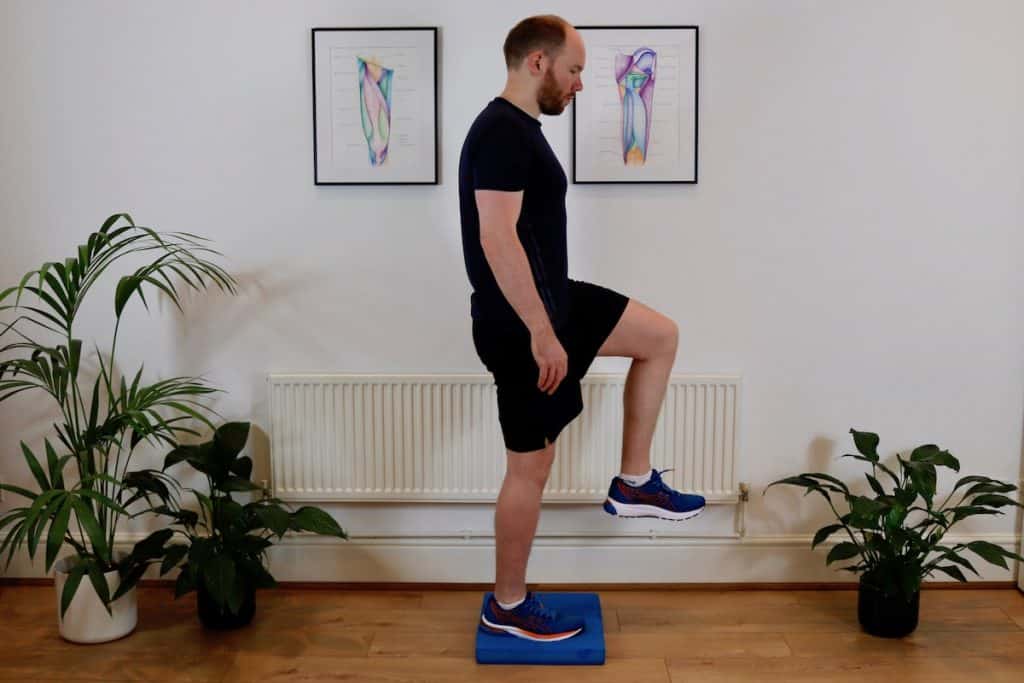 This is not medical advice. We recommend a consultation with a medical professional such as James McCormack and he offers Online Physiotherapy Appointments.